Since it’s creation in 2001, the Western Canadian Baseball League has developed into one of the premier summer college baseball leagues in North America. The 12-team league is spread across Saskatchewan and Alberta, from smaller centers like Melville, Weyburn and Yorkton to major cities such as Edmonton and Regina.

The league is split into two divisions based on provinces:

Each team plays a 48 game schedule starting in late May and running through till August. Playoffs run the first 15 days of August. The players then return to their respective schools. The Western Major Baseball League offers the student athletes a chance at valuable playing time during the summer months, with potential exposure to Major League Baseball scouts. Over 20 players who at one time played in the WCBL have been drafted into the MLB. For example, Jim Henderson, a former WCBL player of the Okotoks Dawgs, is now a relief pitcher who has spent the last three years with the Milwaukee Brewers. 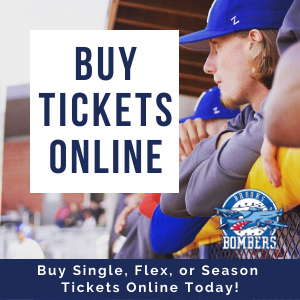 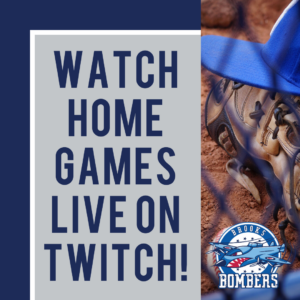